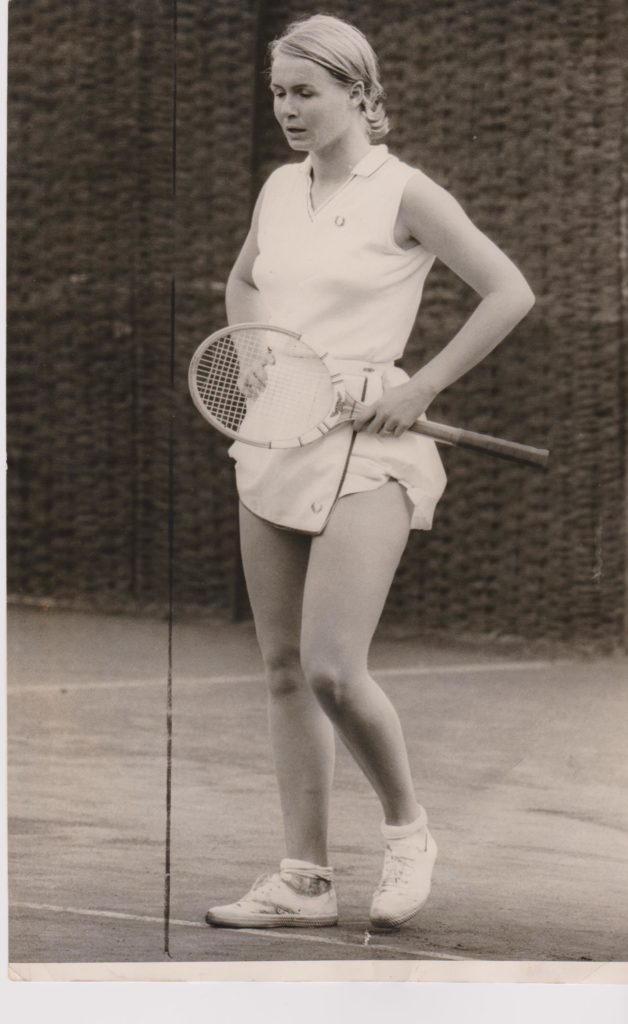 On the middle Saturday of the tournament, my brother, John and I are set down to play on the Centre Court against Margaret Court and Marty Reissen.   John is touring in the Davis Cup team managed by Harry Hopman and this is the first tournament we’ve played at the same tournament since Palermo. 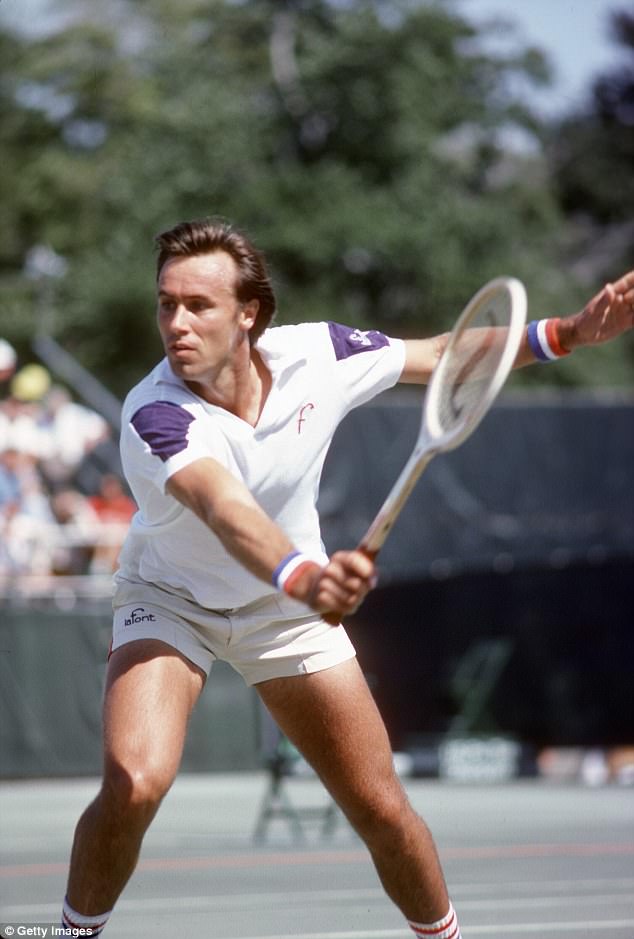 Although we are the next match on, and have been duly instructed where to wait, I am the only one who is sitting on the hard, board seats in the small room behind the Centre Court.  The other more experienced players and my brother – who no doubt has been counselled by Harry Hopman, – remain in the comfort of the change rooms until the very last moment. Unfortunately this gives me too much time for my already shattered nerves to kick in especially as right above the doorway leading out to the Centre Court are the two crossed swords and underneath the lines from Rudyard Kipling’s poem:-

Triumph I can handle easily, I reflect, as I sit there. It is Disaster that is my main concern.

I find it hard to believe that I am about to play on the hallowed Wimbledon turf, the scene of so many long and torrid battles, fought by past champions.  As a young girl, growing up, I’d dreamed of this moment, as I’d lain sprawled on my parents’ bed, sipping hot, sweet tea and listening to the crackly radio broadcasts from Wimbledon in the early hours of the morning.  Now I am here and it is about to happen.

When the others arrive and I stand up to go out on the court, I can’t feel my knees.  They’ve completely gone to jelly. Nor as hard as I try, can I get the butterflies in my stomach to fly in formation. They are running wild.  I make the mistake of looking up at the Centre Court stands, which are full to overflowing with people. They shimmer in the afternoon sun, appearing to rise out of the ground, almost perpendicularly.  I pray fervently, to the God of all tennis players, that I will play my best, not let my partner down, or worst of all make a fool of myself.  I step gingerly forward, wishing fervently that I was a turtle and could just disappear into my shell.

We lose – but only just.  The good part is that as a brother and sister combination – only the third in the history of Wimbledon – we are the crowd favourites and are cheered loudly every time we win a point.  Mum will certainly be very proud and happy as it has always been her dream for John and me to play Mixed Doubles on the Centre Court at Wimbledon