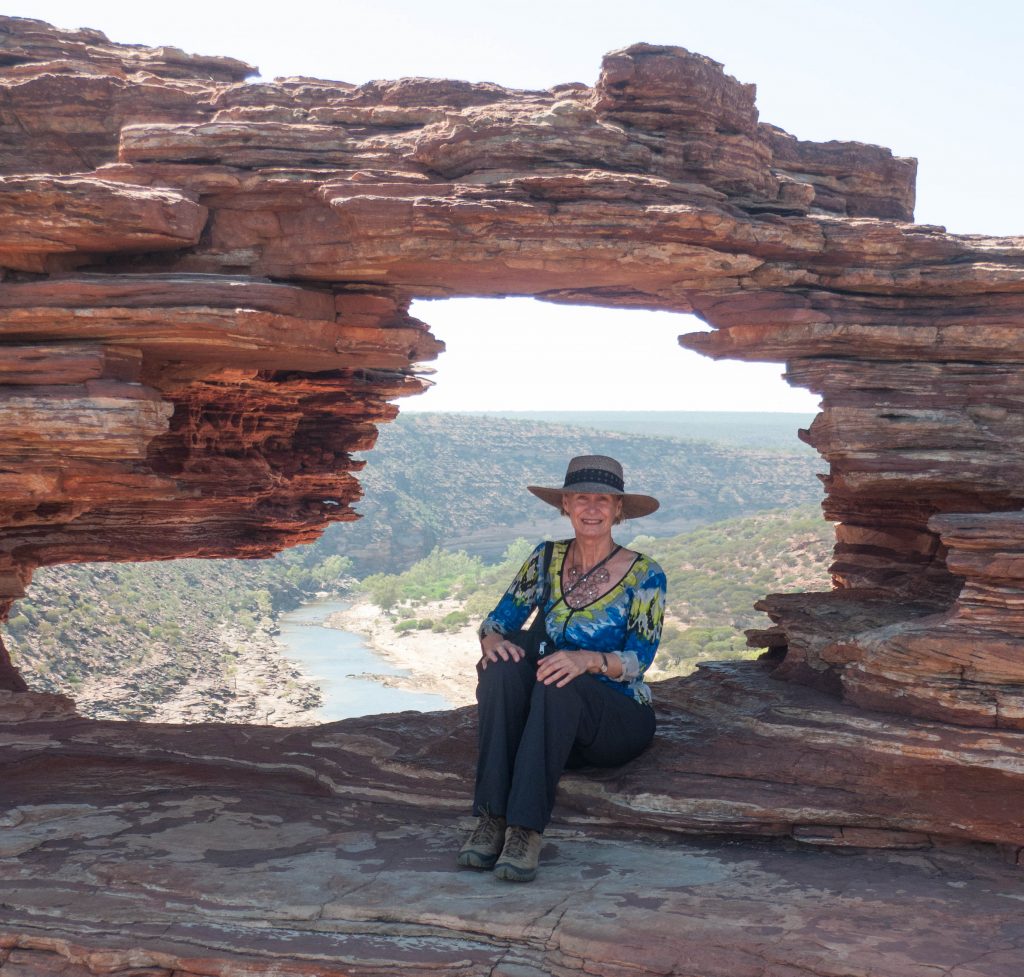 I didn’t go camping as a child.    Neither of my parents liked the idea of camping. They both preferred to take their holidays at one of those ancient guest houses with rattling windows and a shared bathroom at the end of a lino hall, where three meals were served each day in the dining room, so Mum could have a rest from the cooking, and a maid could be bribed to bring an early morning cup of tea to my parents in bed. And preferably a tennis court.

Dad, who was English, very much believed in the theory that “a change of air” was beneficial to one’s health and as we lived on the beach at Narrabeen, we spent our annual holiday, usually in May, in either the Blue Mountains or the Southern Highlands. Horse riding was always de rigueur.  Another of his theories was that it was good for girls in particular.

When Markus and I set off on our first camping trip in a hired t-van,  which turned out to be a disaster but more about that later, the only previous camping experience I’d had camping was when my brother received a small tent for Christmas.  It was blue and had the head of an American Indian replete with feather head-dress on one side. It was rather a strange present in my opinion. Unlike many Australian families, we’d never been on camping trips in the school holidays.

With the help of Mum and Dad, mostly Mum because Dad definitely was not handy, we set the tent up in the back garden between the tennis court and the old fig tree. Much to our parents’ surprise, John and I told them we planned to sleep in it that very night.  Mum and Dad tried to dissuade us from this pursuit. They thought daytime camping more suitable for our age group – I was 7 and John was 5 – but we managed to finally persuade them to allow us.

After dinner we crawled in.  The tent was very basic. It didn’t have a ground sheet and you couldn’t stand up in it. In fact we could hardly sit up straight. It was still fairly light but as it started to get dark, we began to get scared. There were strange noises just outside the tent. Some moths and other bugs joined us attracted by the light of the small torch we’d brought with us. Then the mosquitos attacked. The ground underneath our sleeping bags got harder by the minute.

John and I had planned to spend the whole night there but only lasted a couple of hours before the comfort level deteriorated to such an extent that neither of us could sleep.  Shamefacedly, we hot-footed it back to the house and our warm, comfortable beds.

And surprisingly, that tent disappeared, never to be sighted again.