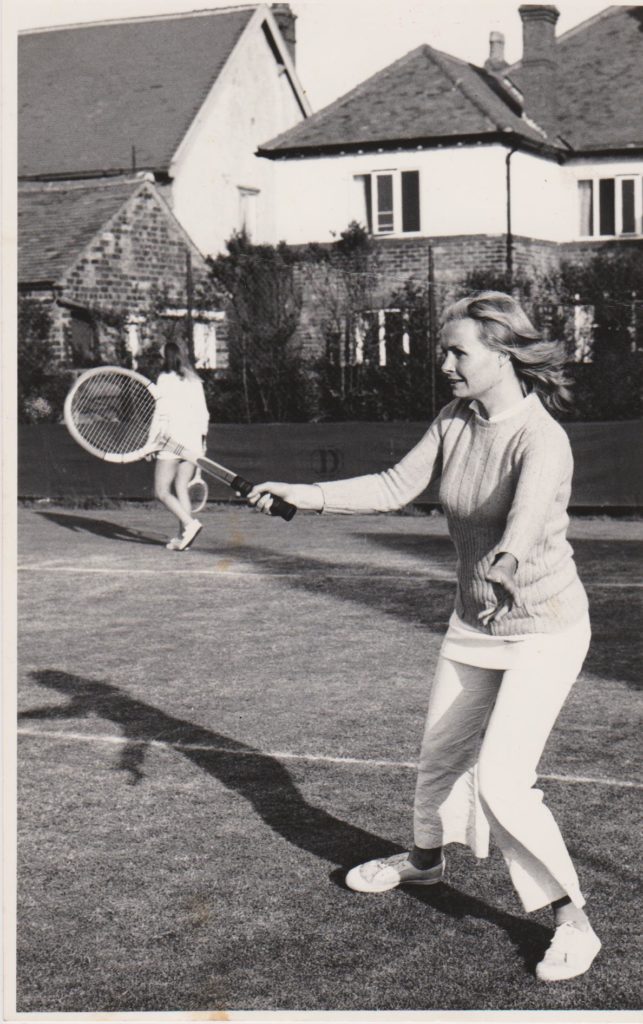 Having been a tennis player and then a real estate agent it certainly made for an unlikely eventuality.   However, in reality, it was more unusual that I was a tennis player and a real estate agent because ever since I was a little girl, I dreamed of living a creative life.  Initially I wanted to be a ballet dancer but unfortunately, I grew too tall. 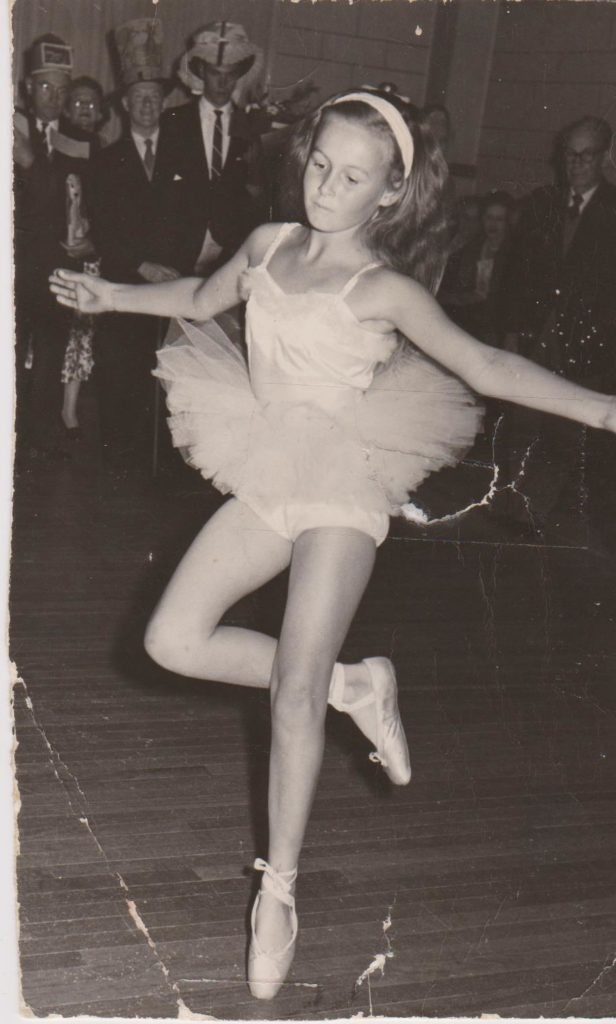 Then I decided I wanted to be an actress, but Mum and Dad soon put the kybosh on that idea.  They were well aware of what went on behind closed doors on the director’s couch and thought it a very unsuitable profession.  They encouraged me to play tennis which in reality turned out to be just as dangerous a profession as that of an actor though definitely not as boring as the alternatives on offer at the time i.e a nurse, teacher or secretary. 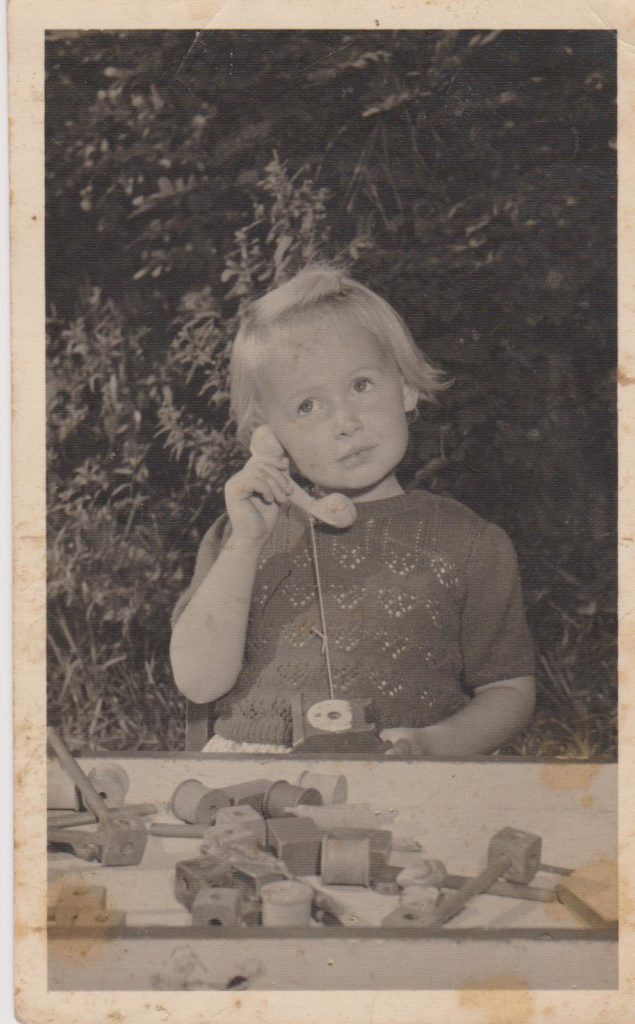 For some reason dad had always been hell-bent on me having a career in business. When I was 3 he gave me a telephone for my birthday, for my 4th birthday I received a cash register, at 7 he taught me how to do the rental receipts.  My eldest sister who used to help him his office had moved to Toowoomba.  Dad hated paperwork. When I was 11 he gave me a typewriter.He was determined to fit a square peg in a round hole.

And so began my long and successful career in real estate.

It was a busy life.  Although I worked five and a half days back then, I still managed to play tennis at a high level.  However, one day when I was playing in a competition in the North Western Suburbs, I leapt in the air to hit a smash on a very windy day, and the wind blew the ball right out of the way.  I completely missed it.  My back made such a loud cracking noise that they could hear it up the other end of the court.  I was in so much pain I don’t know how I managed to get my son Alejandro, who was then a very heavy toddler in the car, and drive home.  From then on it was downhill with my back.

I made more comebacks at tennis than Dame Nellie Melba, but unfortunately the periods between “back attacks” kept getting shorter and the length of the“back attacks” kept getting longer. Eventually in the mid 90’s after a “back attack” which lasted two years with nine out of ten pain every day, I hung my racket up for good.     Giving up tennis wasn’t easy as tennis had been an integral part of my life since I was seven.  It left a huge hole.  I went through a period of mourning for a couple of years, it took me 5 years to give away my tennis skirts and 10 to give away my racket.

After my backpain subsided to a dull roar, I discovered walking. As I walked along the beach or in the bush in Jamieson Park early in the morning poems started to come to me.  I started carrying a little book to write the words down in.  Next music and lyrics floated from the ether.  I had to race home to get the chords down.

Then after reading “Almost French” by Sarah Turnbull I started dreaming inSpanish, a language I hadn’t spoken for more than 40 years.

Writing a book I soon discovered is not for the faint-hearted.  In fact if I’dknown how hard it was I may well have put my pen down straight away.  A lot of people are under the illusion that you can just write or sing.   Having doneboth of these I can assure you that’s not the case.  Both singing and writing arebloody hard work and require endless practice.  There are also many tricks ofthe trade to be learnt.  I ended up having to discard my first two years of workwhen I did a Life Writing course with Patti Miller.

It took me 10 years to write “A Spanish Love Affair” and I thought I’d finished so many times I lost count but like Professor Michelle Simmons who was Australian of the year a couple of years ago, said in her acceptance speech “I always knew that I liked doing things that are difficult – things you have to try really hard at to succeed  – but that when you do the euphoria was immense.”

Having finally published my Memoir euphoria is immense at the moment but I still can’t decide whether writing “A Spanish Love Affair” was a labour of love or whether I am just a bugger for punishment?