What a year! It has been the best year for a long while. AN ABSOLUTE STANDOUT!

Finally publishing “A Spanish Love Affair” in late December 2017, a story I sat on for more than 50 years and took 10 years to write, was an absolute KNOCKOUT. So 2018 started off with a bang with THE LAUNCH at the Long Reef Gold Club in February.  If I do say so myself, it was a ripsnorter.  A marvellous lot of very special people from all the different areas in my life – especially my old tennis mates – many of whom I hadn’t seen for more than 40 years and who travelled a long way to attend, a fabulous venue overlooking the beach, great food and service, WOW! 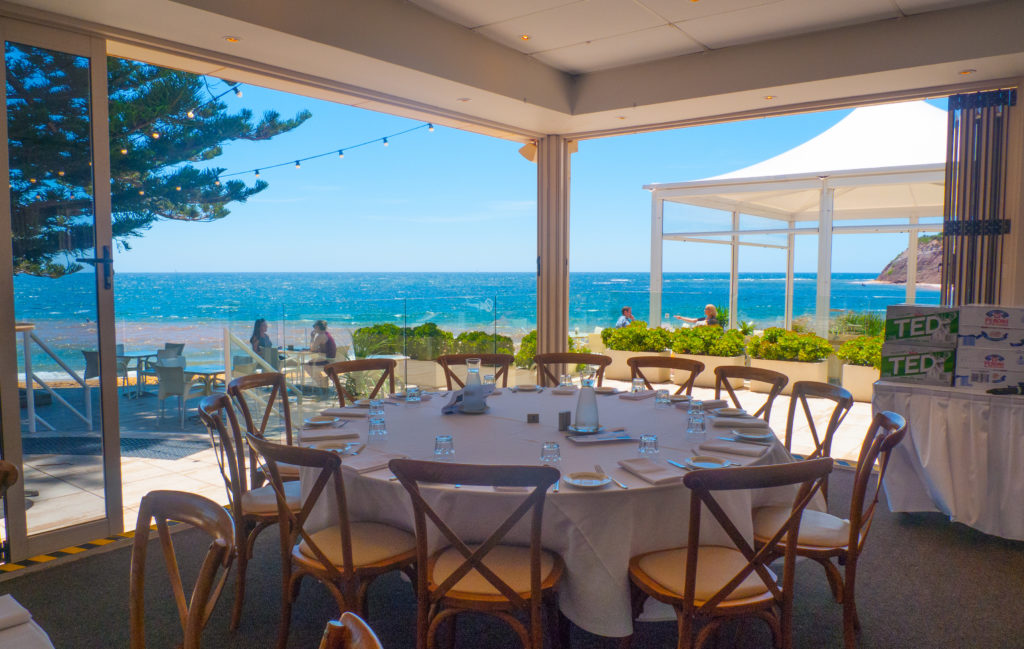 What a shame Mum and Dad aren’t still alive. They would have loved it.  They would also have been very impressed that my book is available to borrow in all the Northern Beaches Libraries and that I was invited to speak at the Mona Vale Library.  Not bad for an early school drop-out.   And no, contrary to my teachers’ opinions that I would live to regret the day – the answer is NO, like Edit Piaf – NO REGRETS!

Dad, if he were still alive, would no doubt have been busy telling everyone in Narrabeen about “A Spanish Love Affair”, although he may have wanted a refund from SCEGGS when he read some of the chapters. 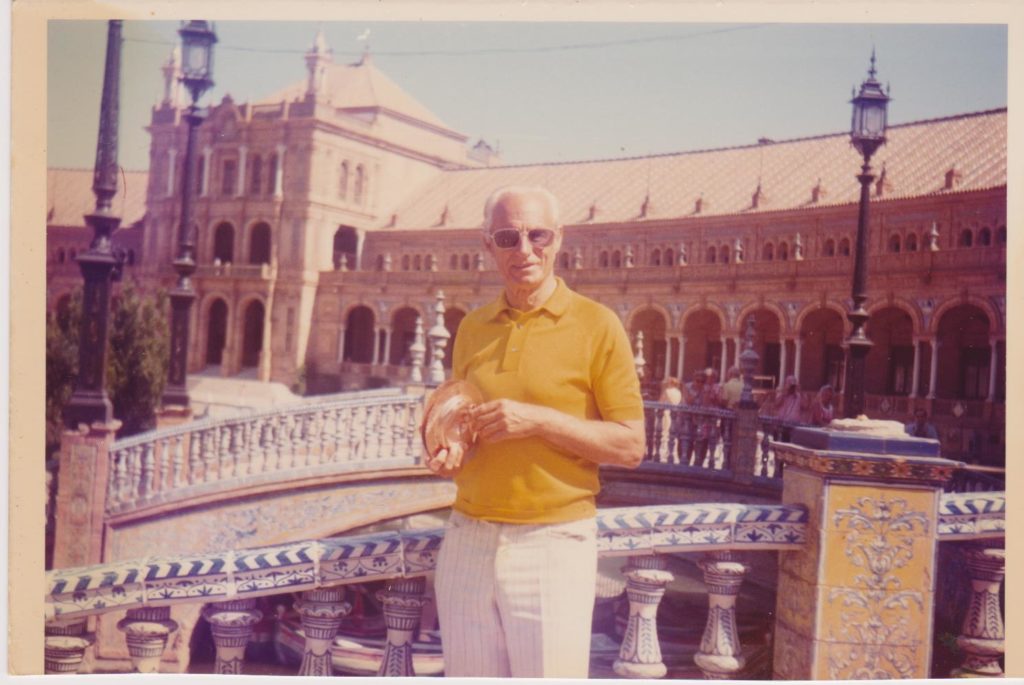 In March, I had the honour to speak at my Book Club, the Northern Beaches Booklovers and in May at the Mona Vale Library.  Subsequently, I have spoken to various community groups and to the Westpac Bank in the city.   All so very exciting!  I love speaking about my book.

In February, 2019 I will be speaking at the GLOBAL SWAP Convention in Surfer’s Paradise and the Ladies Lunch at the Royal Motor Yacht Club Broken Bay in Newport.

Just recently I received the news that WIMBLEDON have purchased a copy of “A Spanish Love Affair” for their library.  They may get a surprise when they read it.  And the Australia Tennis Magazine has just advised that they are interested in featuring a review in a future issue.  How good is that?

But the best part has been that all different kinds of people have read and enjoyed it – a lot of people stop me on the street to tell me they’re reading my book. How good is that? Others tell me they haven’t read a book in years until they read “A Spanish Love Affair” which is music to my ears.  I sincerely hope that they will go on to read lots of other books.

I have now started writing the SEQUEL, which everyone is waiting with bated breath for as you will know if you have read “A Spanish Love Affair” it finishes on a cliff hanger.  I am trying to get the first draft done before Markus and I leave for our long camping trip (9 months) around Australia next year in early April, so I can work on it while we’re on the road.  But as everyone warned me, marketing a book is just as hard, if not harder, than writing it and takes up so much time.   Each speech I make is for a different demographic and is a different length so I have to go back to the drawing board each time. 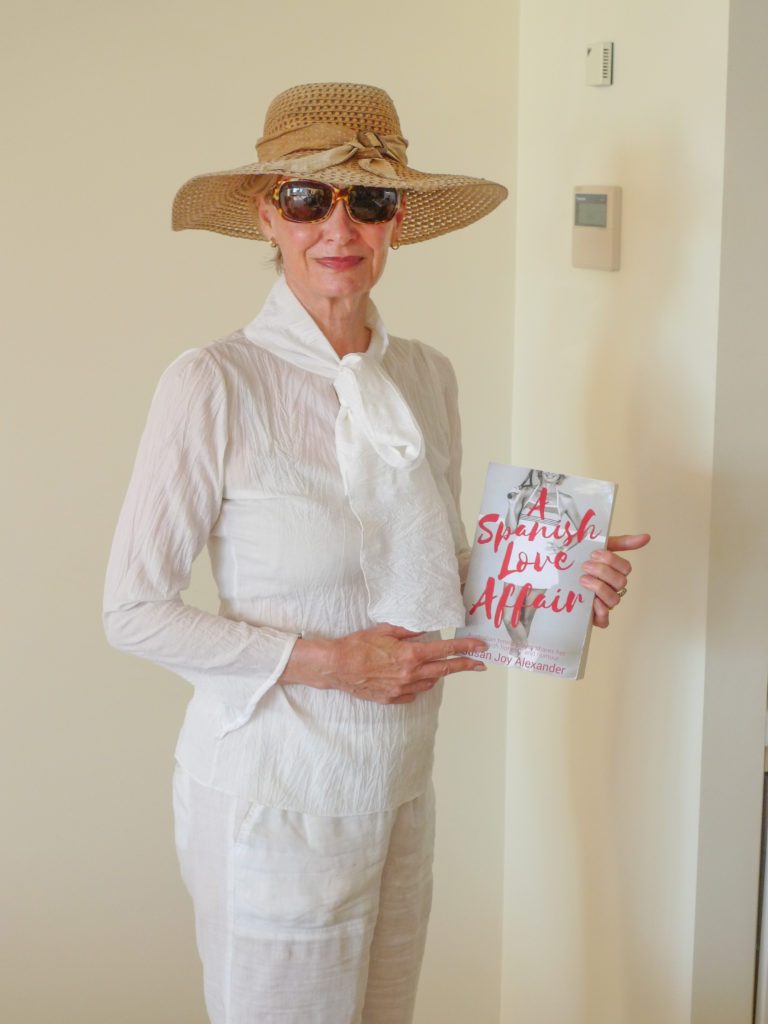