I had only just started writing “A Spanish Love Affair’ when I wrote this song.  I had no idea that it would take 10 years of hard slog to finally see it published. 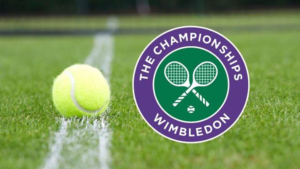 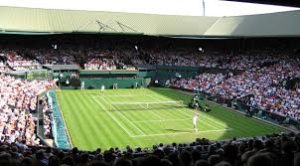 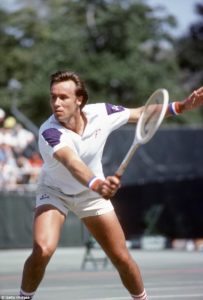 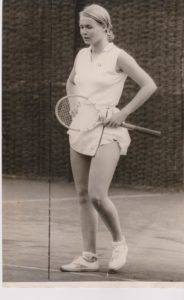