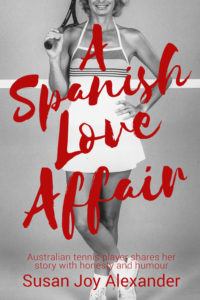 “A Spanish Love Affair” is both a love story and a page turner.

Relishing her freedom in Europe, Susan, who is not the run of the mill tennis player, is adventurous, impulsive and at times fool-hardy.

Unable to afford to go back and forward to Australia, and not wanting to spend the winter months in cold and dark London behind a typewriter, Susan heads for Spain.  She is immediately captivated by Spain, the Spanish lifestyle and before too long a handsome Spaniard, Pedro Riviera de Flores. 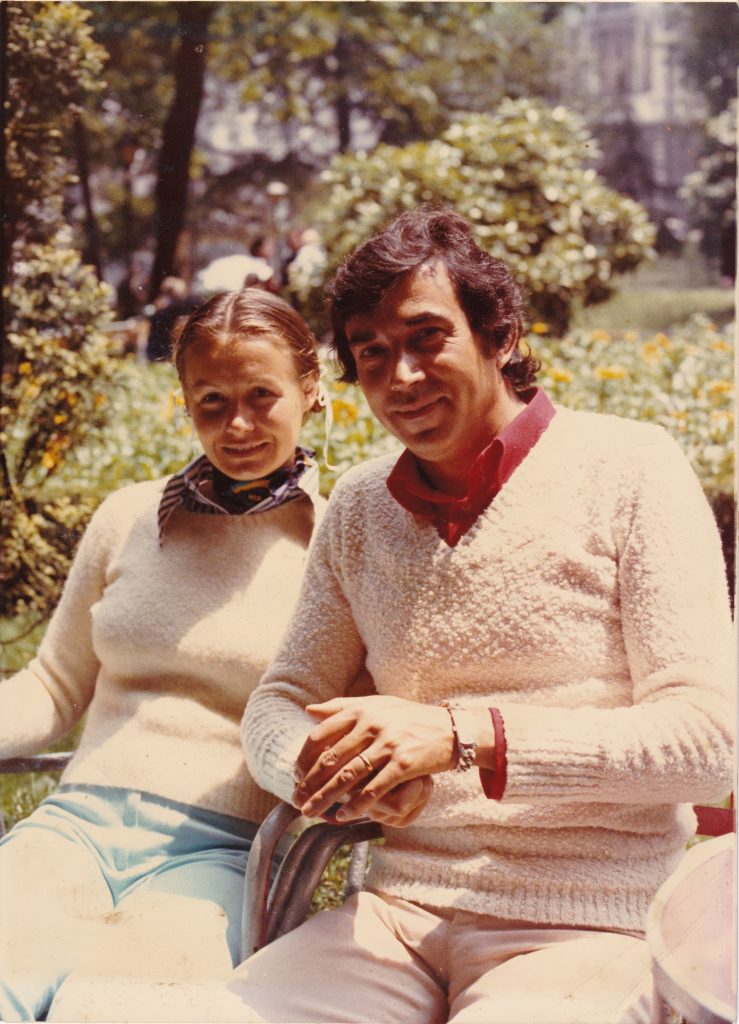 Susan writes with such pathos, honesty and humour about her relationship with Pedro that you can really feel him as a character who is totally out of his depth as much as you despise his attitude. She clearly adores Madrid and Spain and paints a wonderful backdrop. Hilarious anecdotes and insights into the final years of the Dictator Franco’s rule. Drew Keyes – Writer

A very engaging and enjoyable read. The underpinning tensions in the story, of which there are many, give the overall narrative plenty of drive and make for a compelling, accessible story as well as providing the reader with some telling insights into Spanish society and culture notably during the Franco and post Franco eras. Susan recounts some terrific anecdotes, with use on occasion of Australian idiomatic phrases and colloquialisms, with restraint and something of the sense of her own speaking voice and way of seeing the world. Janet Hutchinson – Editor

I loved it – easy read, written in a cheeky voice with interesting travel descriptions. Liked the vignettes at the beginning of each chapter and how they eventually catch up on the timeline and merge into one. Pearl Wilson – Writer

Susan Alexander’s memoir is a page-turner as we follow her around the professional tennis circuit in Europe and the UK during the 1960s and 70s. Despite Franco’s dictatorship, Susan falls in love with Spain, its food, its architecture, landscape and an unlikely Spaniard. The twists and turns will keep you reading – I finished it in three sessions. Pamela Irving – Writer

Great story about behind the scenes in the tennis world and Susan’s fascinating life in Spain. Ian Barwick – Landscape architect

It’s a great read and a moving story. Susan’s passion for Spain, the food and landscape takes it into another dimension. Lilane Clarke – Editor

Couldn’t put it down!   Denise Anderson